Dec 14, 2020 3:03 pm Ibrar Younas 8269
NORTH Cyprus is facing a potential disaster because earthquake building regulations are being flouted on a regular basis, an expert has warned. 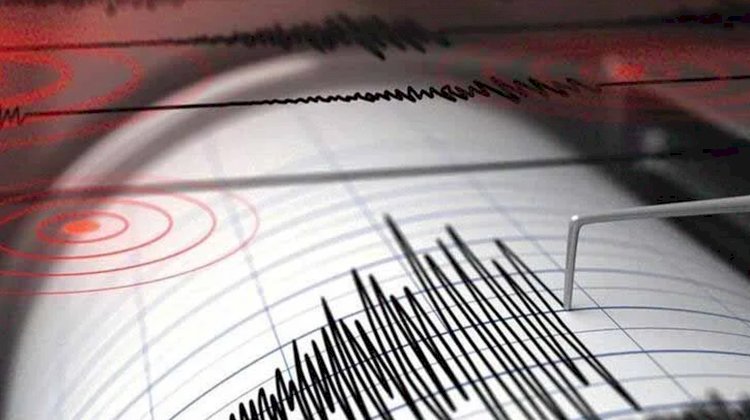 NORTH Cyprus is facing a potential disaster because earthquake building regulations are being flouted on a regular basis, an expert has warned.

The issue was brought under the spotlight after a quake rocked Cyprus last Saturday. Although there were no injuries or damage, it is feared that buildings in the TRNC would not be able to withstand a more powerful earthquake.

The stark warning was made by Dr Abdullah Ekinci, a lecturer in soil mechanics and geotechnic engineering at the Middle East Technical University, and the general secretary of the Union of the Chambers of Cyprus Turkish Engineers and Architects (KTMMOB) Chamber of Civil Engineers (İMO).

In comments made exclusively to Cyprus Today, Dr Ekinci said that the “first-degree responsibility” for any loss of life or property in the event of a much stronger earthquake than the one that struck last weekend would belong to the “officials who run out country who are ignoring the laws and not giving due importance to science and related professions”.

“The earthquake last week has reminded our country of the reality of the risk”, he said, pointing out that Cyprus lies on the Mediterranean-Himalayan belt, one of the most active earthquake zones in the world.

“The buildings in our country are designed to be earthquake resilient in accordance with the ‘Principles on Buildings to be Constructed in Earthquake Zones Regulation’.

“However, the lack of checks on buildings is emerging as the biggest problem. Even though the buildings are designed to be resistant structures, engineering services are not received during the implementation of projects . . . and arbitrary practices are prevalent. These are some of the biggest mistakes in earthquake preparation”.

“A Construction Materials Regulations Code has been prepared by the İMO which would hold the civil engineers responsible for the duration of the life of the building . . . unfortunately, it does not actually work due to the habit of legislators to not enforce the laws.”

Dr Ekinci highlighted that “destructive” earthquakes causing injuries and deaths have occurred in Cyprus in 1941 and 1953.

He added that historical evidence points to earthquakes that caused tsunamis in 1202 and 1222 off the coasts of Paphos and Limassol and that the ancient city of Salamis was left under water by a tsunami around 2,300 years ago. 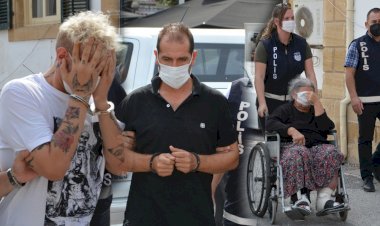