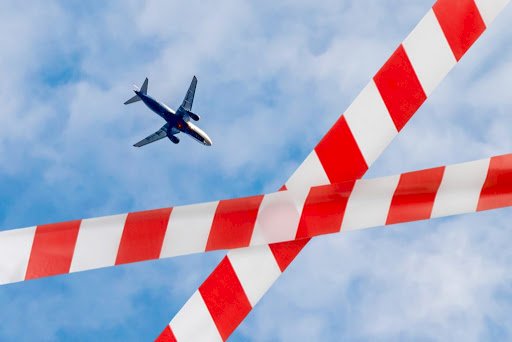 NON-RESIDENT TRNC homeowners in the UK can now return to North Cyprus – but only if they have their original property documents with them.

Exasperated expats bombarded the British Residents Society (BRS) with questions this week. Many pointed out that they keep documents such as their title deeds securely at the very homes they are trying to return to, with one saying: “I have lost the will to live.”

They were told that the only way to be allowed on to a flight to the TRNC under the current circumstances would be to have original documents delivered to them in the UK.

The latest twist in the saga of Brits wanting to return to North Cyprus came after the Public Works and Transport Ministry’s Civil Aviation Authority issued a new “Notam” – a notice to airlines – to allow those who own or rent in the TRNC but who do not have residency permits to travel to the country. Previously only TRNC citizens, the spouses and children of TRNC citizens, those with residency permits and university students were allowed to travel from the UK due to the emergence of “mutations” of the coronavirus, subject to a negative PCR test not older than three days prior to travel and a 14-day quarantine.

The new Notam, which was issued on Wednesday and is valid until 11.59pm on March 31, now also states that “those who possess a business establishment or work permit, those who own a house in the TRNC (on the condition they present document of proof-title/sales contract), whose who rented a house in the TRNC (on condition that they present their rental contract)” will be granted entry.

It is thought that scores of non-resident homeowners – caught unprepared by this new rule – would not ordinarily carry such important documents with them.

A spokesman from the Public Works and Transportation Ministry declined to comment.

A government source, who did not want to be named, told Cyprus Today that while the decision was made to allow non-resident TRNC homeowners and tenants to come to the country, there were concerns that photocopies of documents could be tampered with.

“This is why it has been decided that original documentation must be produced, which is an international norm,” the source said.

BRS chairman Peter Wilkins said the decision to allow non-resident homeowners and tenants to return to North Cyprus was a step in the right direction.

“It must be remembered that this rule has nothing to do with people who have residency,” he said.

“Unfortunately, there are unscrupulous people who could use a copy of a document and make alterations to it, including details such as names and dates. . . it is understandable that the government wishes to make sure that the produced documents are real and valid.”

Asked what people can do if they have left their original property or rent documents in another country or their North Cyprus home, Mr Wilkins said: “It is common sense advice that if people are in a situation where their title deeds, etc, are in their home in North Cyprus, they will need to ask someone trustworthy or their lawyer to get the documents and send them via cargo delivery, as normal post would not be advisable, to be able to come to the TRNC.”

Mr Wilkins added that new Notams are being issued regularly and that those affected should monitor them for any further rule changes.

Association of Turkish Cypriots Abroad (Atca) coordinator Hatice Salih Kerimgil, told Cyprus Today that Atca and other groups have been consulting the relevant authorities to allow people without residency permits but who own homes in TRNC to be allowed to come back. “This has finally been accepted and put in writing in the newest Notam,” Ms Kerimgil said. “However it was not put in writing that the deeds had to be originals . . . this will be causing some people inconvenience. Some have their deeds lodged with their lawyers or estate agents [but] they are the lucky ones, as the deeds can be sent to the UK by courier. However there are some people whose deeds are in their own home to which no-one has access to.”

She added that one family in the UK booked their flight tickets for this Wednesday and were now in a “race against time” to get their deeds delivered to them by Monday evening, as they need to start their journey to Heathrow airport on Tuesday morning .

“The same people have also agreed on a handover date for the property they sold in the UK,” she added.

Ms Kerimgil said that another family, a single mother with two children, “won’t be able to come until restrictions are lifted because the title deeds are in their North Cyprus home and no-one has access to the house”.

“This family is desperate to get back as [the woman] has a number of rescue dogs in kennels and costs are mounting,” she said. 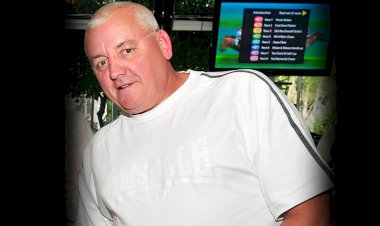 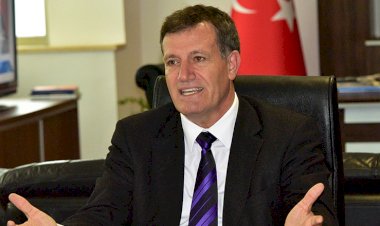 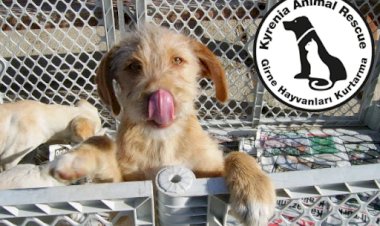 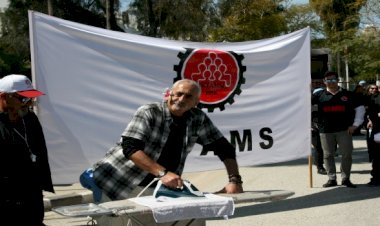