Impact of no-deal Brexit on Brits living in TRNC ‘unclear’

Dec 21, 2020 9:31 am Ibrar Younas 4959
A LEADING expat group says the impact of the potential failure of the UK and the EU to agree a post-Brexit deal on British nationals living in North Cyprus is “very unclear”. 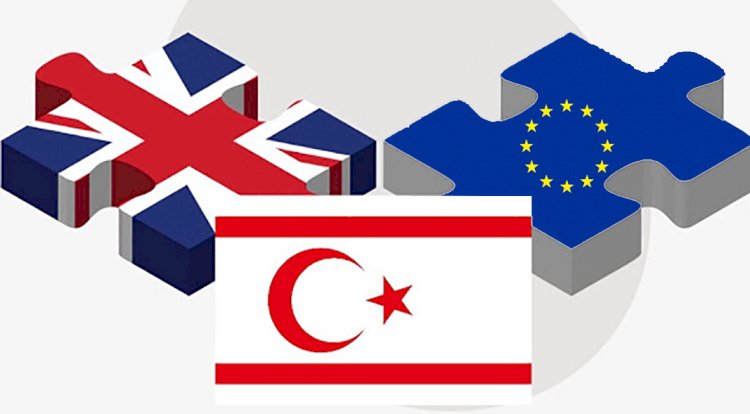 Leaders of the British Residents Society (BRS) say they have been trying to ascertain from the British High Commission (BHC) whether or not expats using airports in South Cyprus but who reside in the TRNC will face problems from January 1 onwards.

They have also asked questions about the validity of UK driving licences in South Cyprus once the 11-month “transitional” period, implemented following the UK’s departure from the EU on January 31, 2020, has ended.

Mr Johnson said that discussions are in a “serious situation” with the prospect of a “no deal” outcome “very likely”.

BRS chairman Peter Wilkins said: “The lack of a post-Brexit deal will affect us [British nationals in the TRNC] more than those residing in the South, because they understand what they need to do.

“We are concerned, yet again, that the BHC is giving limited support for British citizens living in North Cyprus concerning advice on any arrangement over freedom of movement for the whole island.

“We do not know with certainty if [South Cyprus] will allow free passage for people using [their] ports who wish to cross to the North. Until January 1, we just don’t know how it will play out.

“We don’t even know whether UK driving licences will be valid in the South. We are waiting for these issues to be clarified and for the necessary advice to be given to us.”

In response to questions from Cyprus Today a BHC spokesperson said: “We are working on all aspects of the end of the transition period closely with the RoC [Republic of Cyprus] and we will be keeping [UK Nationals] informed through our Living in Cyprus guide on gov.uk and the BHC’s social media channels.”

Asked about the validity of UK driving licences in South Cyprus, the spokesperson said: “After the end of the transition period, British nationals on short-term visits in the south will be able to use their UK driving licences for up to a month. But those who stay longer will need to switch to RoC licences.”

The UK Foreign, Commonwealth and Development Office website’s advice for Brits living in “Cyprus” – which in practice refers only to those living in the South – states: “If you are a resident in Cyprus at the end of the transition period, you will be covered by the Withdrawal Agreement, and your rights will be protected for as long as you remain in Cyprus.”

It asks residents in the meantime to “make sure you are registered as a resident in Cyprus”.

“If you are a resident in Cyprus before the transition period ends on December 31, 2020, you will be able to continue to live, work and access services,” the website states.