Aug 31, 2020 10:21 am Ibrar Younas 3797
A MAN from Scotland has appeared in court charged with causing the death of his wife by neglecting her after she suffered serious injuries in a fall at their Girne home. 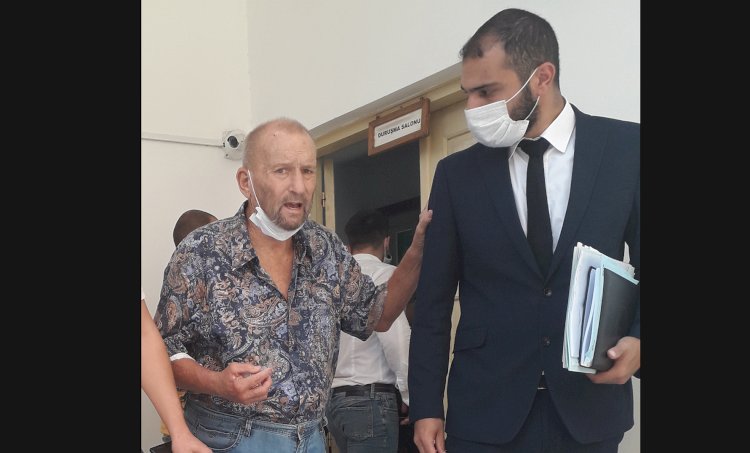 Bryan Cuthbertson, and his wife Donna, 54, moved to the TRNC two years ago, Police Officer Ercan Atasay told Girne District Court on 24 August “After Mrs Cuthbertson accidentally fell in their house, the defendant neglected to attend to her or summon the emergency services to do so,” he said, adding that the accused spent three days in Lefkoşa State Hospital while in police custody and would return there for treatment after the hearing.

The court heard that an autopsy carried out on Mrs Cuthbertson showed that she had died through loss of blood which caused multiple organ failure.

Cuthbertson was granted bail of 30,000TL pending trial and his passport was confiscated. 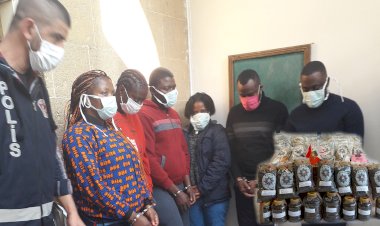 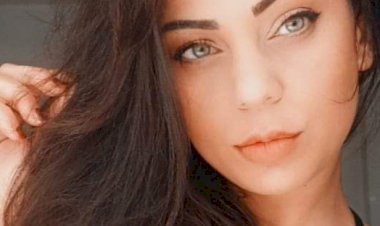 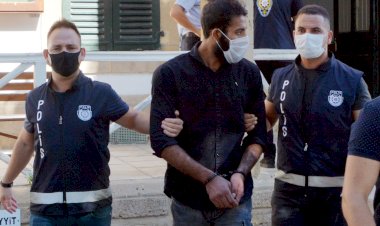 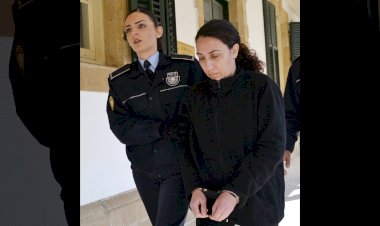