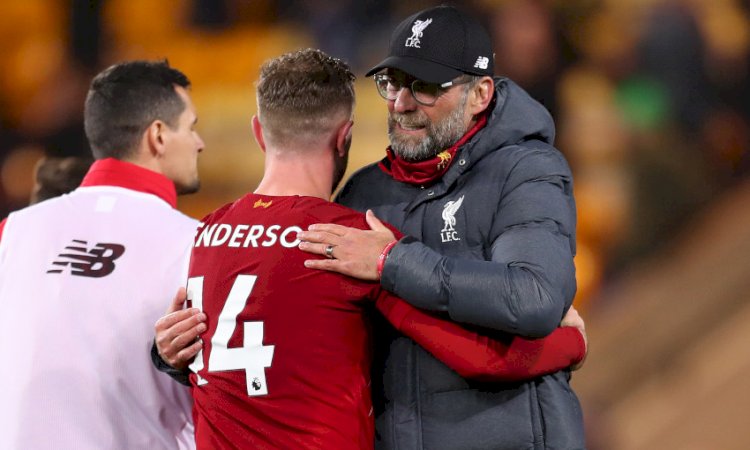 It’s a question hotly debated by football fans- but the fact is- nobody knows!

UEFA chief Aleksander Ceferin suggested Liverpool would not be awarded the Premiership if the league is cancelled due to corona virus.

He said: "I've saw and heard some again fake news that Uefa will advise leagues to finish the championships now and decide that the winners are the ones who are number one now.

"I can say that it's not true. Our goal is to finish the leagues and we didn't recommend anything like that to any association or league."

However, the final decision will be made by the Premier League's board - interim chair Claudia Arney, chief executive Richard Masters and director Kevin Beeston.

They will consult with all 20 clubs but the final decision will rest with the board.

There is no sign yet of a precedent from abroad, with the countries who have cancelled their seasons - France and Holland - taking different approaches.

In the Eredivisie, the title will not be awarded and there will be no relegation either, with only the European places being decided based on the current table.

However, there may be more of a precedent from the French approach, where PSG currently sit 12 points clear with a game in hand and will be awarded the title.

There will also be relegation from Ligue 1 this year.

As it stands, all Premier League, Football League and FA Cup fixtures are postponed and the plan is still to rearrange them for a later date.

When that date will be depends on when it's decreed safe to start playing football again. Again, nobody knows just when that will be at the moment.

Ideally, the season will be finished in the summer with promotion and relegation spots decided. If not, there could be all kinds of legal action and lawsuits from teams with millions of pounds on the line. 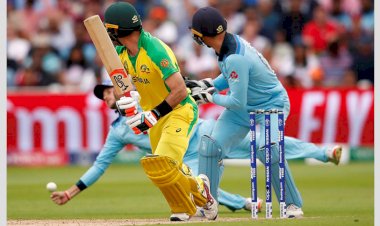 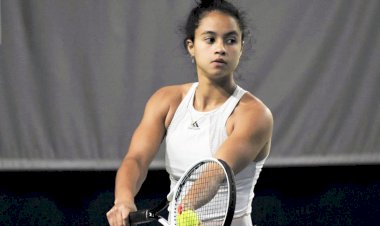 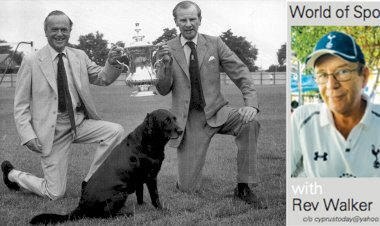 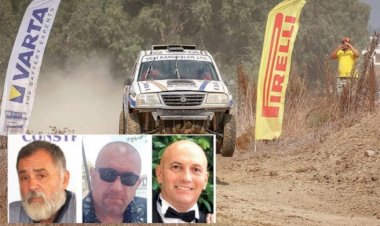