Jun 8, 2020 4:15 pm Ibrar Younas 1298
Police in the southern villages of Yeroskippou and Chlorakas have warned locals not to operate as vigilantes, after youths began “patrols,” stopping cars and pedestrians. 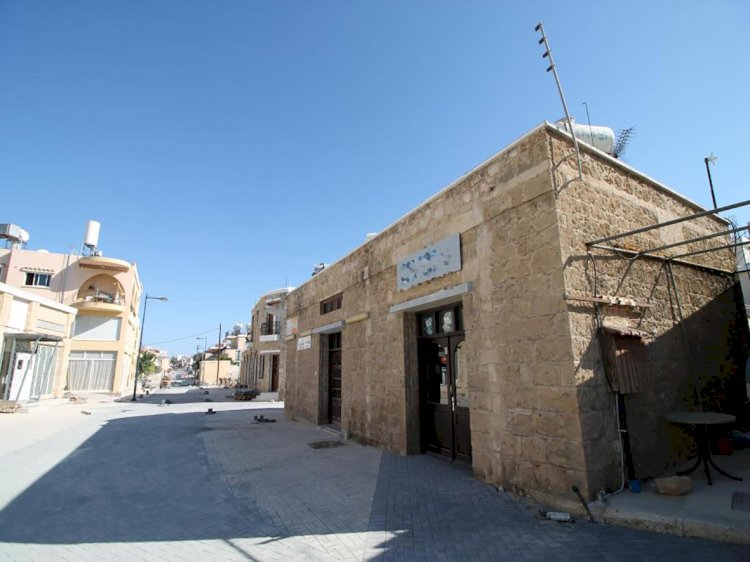 It follows tensions between locals and Syrian refugees, who have been blamed for an increase in burglary and theft. Police said such their behaviour is unlawful and racist.

“I have to stress that only the police are permitted to undertake such actions, and these groups have no right to patrol or try to prevent crime; this is down to the police,” spokesman Michalis Ioannou told the Cyprus Mail.

The murder of a Syrian man in Chlorakas near Paphos on April 10 is the most violent in many incidents that are spreading disquiet among residents and have forced the community leader to appeal for state help.

A large number of recent Syrian arrivals have been housed in overcrowded tourist accommodation in the area. According to Ioannou, a group of around ten or so Syrian men is giving cause for concern. But he stressed that locals must understand that this only involves a tiny minority, as is the case generally with residents of all nationalities.

“There are many Syrian families in the area, and the vast majority of Syrian residents are good citizens,” he said.

The Akel party condemned what it described as the groups’ reprehensible behaviour of intimidating refugees and immigrants in the community.“Such behaviours permeate racism and xenophobia. They are cultivating the ground for extreme nationalist elements to take over the situation,” Akel’s district committee said.

“These actions are reprehensible and therefore, should be immediately investigated by the coordinating authorities who are also responsible for maintaining security and order in our country.”

Akel noted that there had been an increase in the number of delinquency problems by foreigners in Chlorakas and Yeroskippou, and the authorities should act immediately and effectively to deal with them.“The ghettoisation of foreigners is created due to the non-implementation of integration programs into society,” they said.

Ioannou said that if anyone suspects or witnesses an incident or crime, they must immediately contact the police, take the necessary actions, and not attempt to take the law into their own hands.

“Police from the Paphos division and headquarters have had to explain legislation many times to local Cypriots, especially in Chlorakas. There have been problems with a handful of members of the Syrian community recently, but we are dealing with it,” he said.

Ioannou added that officers had also warned the self-styled security groups that posting xenophobic or racist comments on Facebook and other social media is racist and against the law.

“We have many patrols in Chlorakas, and the police are doing everything to prevent any problems between the two communities. At present, the situation is quiet and calm,” he said.