‘UK has no plans to allow direct flights to TRNC’

Sep 29, 2020 11:09 am Ibrar Younas 5023
THE British government has “no plans” to allow direct flights between the UK and the TRNC because such a move would be “unlawful”, it has been announced. 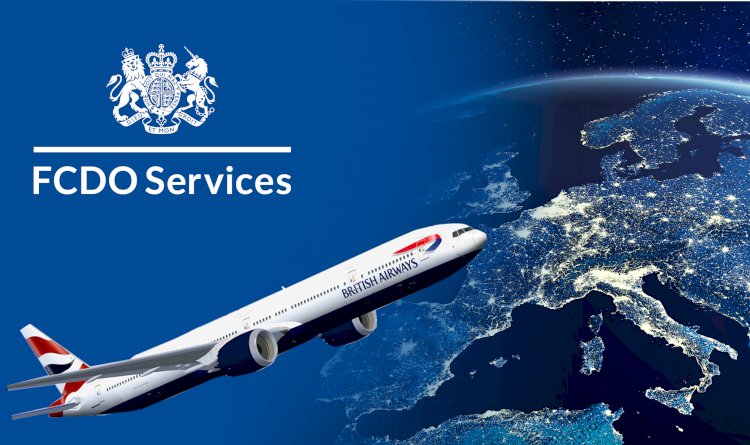 The statement was made by the Foreign, Commonwealth and Development Office (FCDO) in an official response to an online direct flights petition that has gained over 12,000 signatures. The UK government promises to reply to any petition that receives at least 10,000 signatures.

“The UK Government has no plans to authorise direct flights between the UK and the north of Cyprus,” the written response said.

“In accordance with the rest of the international community, the UK does not recognise the self-declared ‘Turkish Republic of Northern Cyprus’ as an independent state. The United Kingdom recognises the Republic of Cyprus as the sovereign authority for the island of Cyprus.

“As a result, the UK Government cannot negotiate an Air Services Agreement with the administration in the north of Cyprus.

The FCDO also referred to a 2009 UK High Court ruling in a case between the now defunct Kıbris Türk Hava Yolları (Cyprus Turkish Airlines) and the UK’s Department for Transport, that said “allowing direct flights to Ercan airport in the north of Cyprus would breach our international legal obligations”.

The statement continued: “This is because it would fail to respect the Republic of Cyprus’ rights under the 1944 Chicago Convention on International Civil Aviation, including to choose which airports to designate as customs airports. This ruling was endorsed by the Court of Appeal in 2010.

“In light of the above, it would be unlawful for the Government to authorise direct flights to the northern part of Cyprus.”

The petition was created by Hasan Özkoç, who called on the UK to use Brexit as an opportunity to allow direct flights to North Cyprus “without the EU’s interference”.

The petition could still be considered for debate in Parliament if it reaches 100,000 signatures by the deadline of Janury 27, 2021.