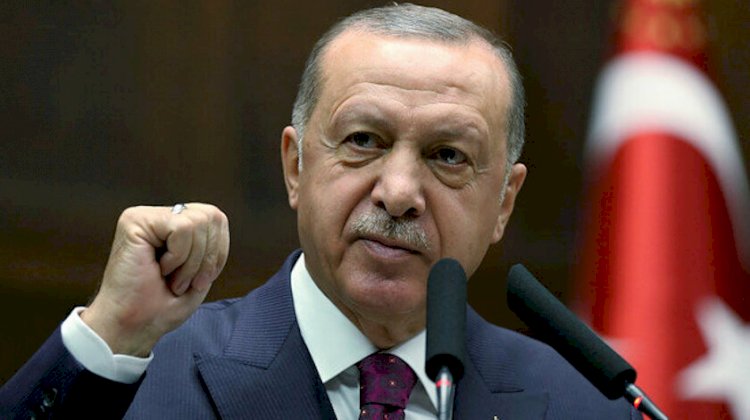 THE TRNC and Turkey have slammed an announcement by the US goverment that it will temporarily lift restrictions on the sale of "non-lethal" defence equipment and services to the Greek Cypriots.

Senior figures called on the US to cancel a desicion announced by Secretary of State Mike Pompeo via Twitter on Tuesday  following a phone call with Greek Cypriot leader Nicos Anastiadies.

"The US's desicion to remove its arms embargo  against South Cyprus between October 1, 2020 and September 30, 2021 is wrong," Prime Minister Ersin Tatar said.