Aug 31, 2020 4:40 pm Ibrar Younas 3590
A WOMAN hired two men for 2,500TL each to “warn-off” a former boyfriend who was insisting on a reconciliation – but the group decided to murder him instead, Lefkoşa Assize Court was told on 21 August. 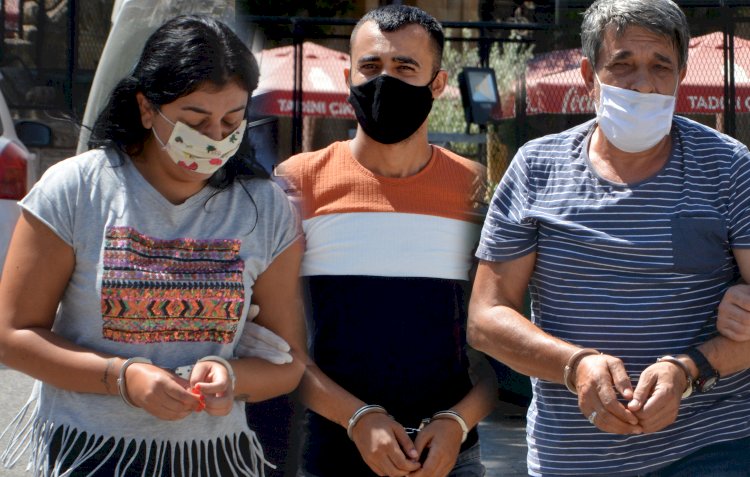 Sevil İleri asked Durmuş Kaya and Murat Gören to tell her ex-boyfriend, who was only identified in court as S.A., to leave her alone but the three agreed to kill him instead and poison costing  400 Euros was bought for the purpose.

The court was told that S.A. then discovered the plot and blackmailed Kaya and Gören with threats to inform police about the murder plan. Eventually, however, the two men surrendered to police and made a full confession.

All three suspects were remanded in custody for seven days pending further enquiries.