TCs living in UK can register as ‘Turkish Cypriot’

Feb 22, 2021 10:34 am Ibrar Younas 892
TURKISH Cypriots living in the UK are being urged to accurately register their ethnicity in the country’s upcoming census in order to determine their numbers, which could help future projects and their funding. 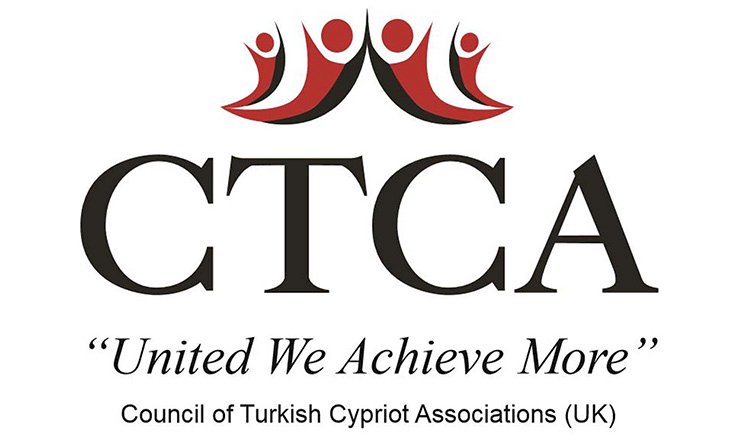 For the first time census participants will be able to state they are “Turkish Cypriot” in response to the question on ethnicity, something that campaigners have been demanding for years.

The call, made by the Council of Turkish Cypriot Associations (CTCA) UK, the biggest Turkish Cypriot umbrella group in Britain consisting of 25 civil society organisations, called on the community not to miss the “once in a decade opportunity” to “capture the size of the Turkish Cypriot community in the UK. . . first, second and third generation and beyond!”

The census will be held on March 21 and will be the first digital census due to the Covid-19 measures, with people able to take part on any electronic device with an access code.

The UK’s Office of National Statistics has chosen to work with the CTCA to help raise awareness and explain to census participants how to register their Turkish Cypriot origin, the CTCA said.

Participants should “look out for [a] drop-down box” on the online census form and then select “Any other ethnic group or background?” to which the person can freely type “Turkish Cypriot” in the box.

It is hoped that this will help determine the number of Turkish Cypriots living in the UK, often said to be in the region of 300,000.

“It’s important that everyone in our community accurately records their ethnic heritage as it will help create a picture of the kind of help and support our community needs from government funding and investment programmes,” the CTCA said in its statement this week.