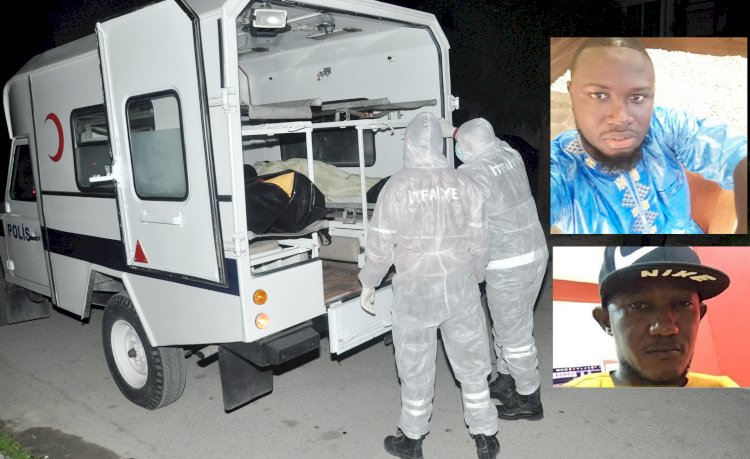 Autopsies were performed last Saturday on the bodies of Abdoulaye Yansane, 34, and Bangaly Conte, 30, after they were discovered in the room of a flat at 11.30pm on Wednesday, December 23, a police statement said.

It is believed the pair may have been dead for three or four days when they were found by distraught friends who had become concerned after not hearing from them for some time.

Emergency teams rushed to the scene while officers from the Forensic Branch and Crime Scene Investigation unit inspected the property and collected items as evidence.

The deceased were taken to the morgue at Lefkoşa State Hospital. An external examination of their bodies revealed “no marks or signs of assault”, police said. Tissue samples were later taken to confirm the cause of death.

“It is considered that those named in the investigation lost their lives by being poisoned by carbon monoxide gas from the charcoal they burned in the room for heating,” the police statement added.