May 25, 2021 3:59 pm Ibrar Younas 359
HELLIM producers will struggle to export their produce to the EU because of the challenge in increasing the sheep and goat’s milk production and “obstacles” that the Greek Cypriot administration in South Cyprus will create, an industry leader has warned. 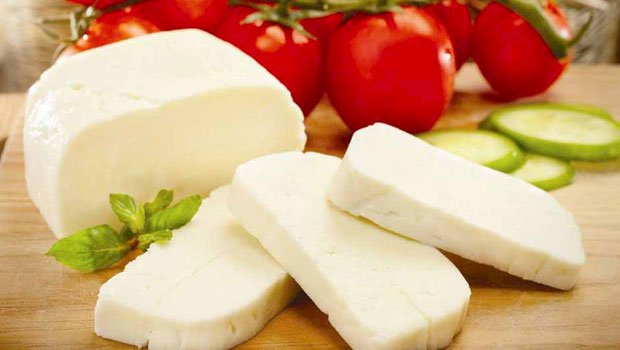 HELLIM producers will struggle to export their produce to the EU because of the challenge in increasing the sheep and goat’s milk production and “obstacles” that the Greek Cypriot administration in South Cyprus will create, an industry leader has warned.

In March the EU registered hellim/halloumi as a “Protected Designation of Origin” (PDO) product, meaning that, from October, it can only be produced in Cyprus.

The decision also paved the way for Turkish Cypriots to export hellim to the EU market – but only via the “Green Line”.

Candan Avunduk, head of the Cyprus Turkish Chamber of Industry (KTSO), said in a statement made to the Turkish Cypriot news agency Tak that the “geographical registration” of hellim was “not well understood”.

Mr Avunduk stated that the “Green Line Regulation” for the export of hellim from North Cyprus will be discussed at the European Commission “one last time in October 2021” and will come into effect after being published in the EU Official Gazette. Once published, “inspections and checks” will begin.

Stating that animal feed, animal breeds, milk quality, and milk shipping and manufacturing plants will be subject to inspection, Mr Avunduk emphasized that the situation in North Cyprus is “good” in some areas, with 85 percent of the farms “free from diseases”.

Milk is transported by “cold chain”, manufacturing plants are in accordance with the EU standards to a “great extent” and that the feed used is “suitable” for PDO registration.

Mr Avunduk noted that the problem was the “ratio of sheep’s milk” that should be used in making hellim. Commercially produced hellim uses mostly cow’s milk, although it has traditionally been made with sheep or goat’s milk.

“The registration document states that at least 51 per cent of the milk used in making hellim must be sheep and/or goat’s milk,” Mr Avunduk said. “If you ask whether or not tomorrow we can make hellim and sell it to the EU, according to this calculation very little.”

Pointing out that a “minimum of five years” is needed to increase the amount of small ruminant milk to the “desired amount”, Mr Avunduk said: “In good faith, both sides should show their willpower by saying that we will increase the ratio of sheep/goat’s milk to 51 percent.”

Referring to the “political” dimensions of the PDO, Mr Avunduk said: “According to the approved text, the governing rules [come under] the Greek Cypriot Administration’s Agriculture Ministry; this is where the problem starts.

“Whether or not the production of hellim is made in accordance with the [PDO] will be determined by an independent institution, Bureau Veritas.

“The health conditions will be inspected by a private institution to be appointed by the Greek Cypriot authorities, and a joint committee will be established to solve the objections and problems related to registration controls.”

Mr Avunduk said that the individuals who will be assigned to this committee, “how and in what way they will meet” have not been determined yet and that this process may be delayed until May 2022. 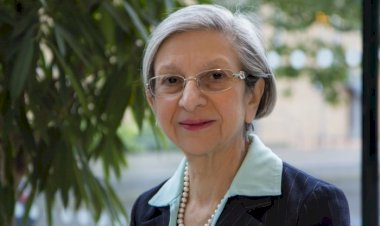 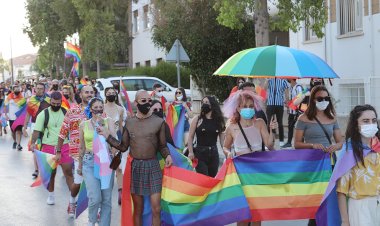