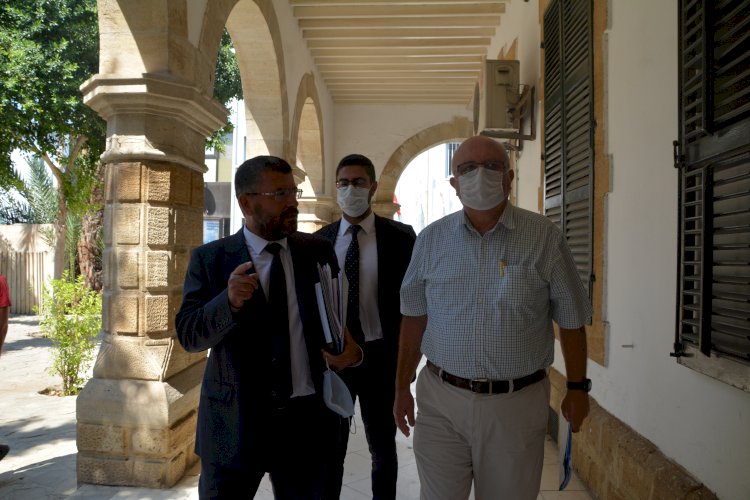 A COURT case involving a former prime minister and a former health minister over unpaid bank debts of almost half a million euros has been postponed until next Friday following a last-minute agreement with creditors.

Ferdi Sabit Soyer, 68, who was PM between 2005 and 2009, and Eşref Vaiz, 63, who served as health minister during the same period, are involved in a dispute over a loan taken out by Mr Sabit Soyer in 2009 but which, Universal Bank claims, was never repaid and which now amounts to 470,380 euros through accrued interest.

Dr Vaiz stood as guarantor for the loan, claims the bank, which is suing him for the money.

Reports say the original loan was for 186,000 euros, but this figure was disputed by Dr Faiz, who said the original amount had been 50,000 euros.