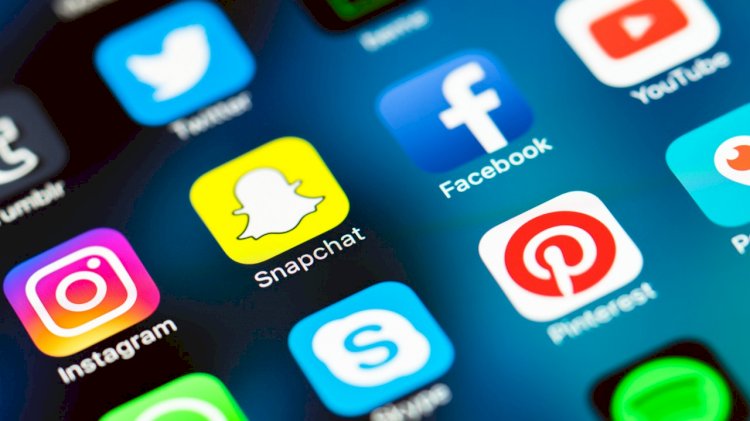 The posts have been made in a number of English-language Facebook groups for the TRNC that, collectively, have thousands of members.

People have aired their complaints in public on issues ranging from the quality of food to the lack of bedsheets.

“People are free to write what they want in criticism of the quarantine issue,” Mr Hasipoğlu, who is also a lawyer, told Cyprus Today yesterday.

“However, if claims are made against a certain business that causes damage to its reputation  that are not provable, and financial loss, the business concerned can still take legal action and sue for libel.

“I also feel the need to warn people that issuing insults and threats and writing maliciously against the state or businesses could be deemed to violate the clauses of the Cyber Crime Law that was passed earlier this year.”

A woman in one public Facebook post, said that her 82-year-old mother and sister had been put in quarantine at Alya Rooms hotel on Mehmet Akif Caddesi in Lefkoşa, which had “no water, no electricity” and toilets that were “not working” upon arrival.

She later said that the situation had “improved” after the issues were brought to the attention of the owners.

A spokesman for Alya Rooms, who did not wish to be named, told this newspaper that some of the people sent there for quarantine were “very stressed and upset” upon arrival having been turned away from another hotel because it was full.

“We deny any claims that there was no water or electricity because we have brand new fully furnished rooms and we invite anyone who wants to, to view our premises and see for themselves,” he said.

“The initial water cut could be due to limescale build-up in the tap, which was cleared.

“The food we provide is in accordance with the agreement reached with the [authorities].”

Cyprus Turkish Hoteliers’ Union head Dimağ Çağıner said: “Because the quarantine centres have filled up, other venues are being utilised even if, as it seems, they aren’t appropriate because there was no other choice. . . More people are coming into the country than there are quarantine places available.”

Asked to comment on the complaints made on social media about quarantine centres, Mr Çağıner said:

“We will be looking into this issue. Aside from causing distress to people who have to go through this terrible experience, it is also painting a bad image for North Cyprus. We are the only country in the world where the state is offering to pay for quarantine in such centres.”

Health Ministry private secretary Cemal Kuyucu said: “We are busy caring for sick people, we are not receptionists. If there are complaints because of inappropriate conditions, [people in quarantine] should call the reception [of the quarantine centre] and ask for assistance.

“We are . . .  cooperating with the Finance Ministry, responsible for the quarantine centres, to ensure that the quarantine venues meet a certain standard. However we cannot be expected to check every single room in a hotel or residency. It could be that [just] one of the rooms was not up to standard.

“People need to remember that this is not a holiday hotel service. We are living in unprecedented times. We are trying to protect the health of the public.”

On Wednesday Prime Minister Ersin Tatar said during a TV interview that the government is planning to introduce “home self-quarantine” through a “tracking” system.

He said this was “necessary because it was not sustainable for the state to pay for quarantine in hotels”.

“I appreciate that there are issues that need to be addressed, such as whether or not people go to a shop on their way to their place of quarantine,” he said.

“All of these [issues] are being looked into. We are looking to introduce a new quarantine system after the [presidential] election.”