Feb 15, 2021 9:08 am Ibrar Younas 1632
PROPERTY and land tax has gone up by double the rate of the inflation, the head of the Cyprus Turkish Real Estate Agents’ Association (KTEB), Hasan Sungur, has told this paper. 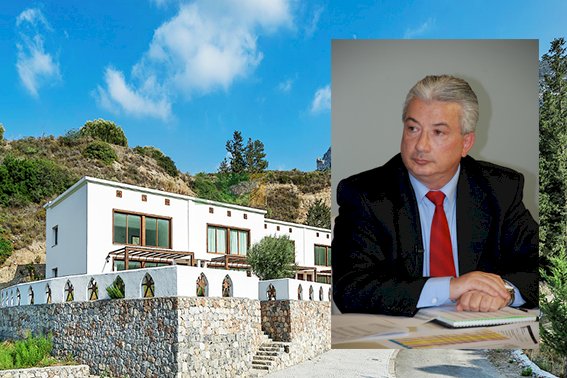 PROPERTY and land tax has gone up by double the rate of the inflation, the head of the Cyprus Turkish Real Estate Agents’ Association (KTEB), Hasan Sungur, has told this paper.

The inflation-busting increase could have been due to a “mistake” by the Finance Ministry, Mr Sungur said, but stressed that property tax in the TRNC was still “reasonable and humane” when compared to other countries.

The figure emerged as some expat property owners made claims online that their bills were three times what they had paid before, although Mr Sungur said this might be because of missed payments from previous years.

“[Property tax] is not at a level to fear today,” he said. “This is what [foreign] investors look at first and foremost and it is possible to hear them say [it is very low].”

Questioned on the legal status of the above-inflation tax rise, Mr Sungur responded: “It is inaccurate to think of this as illegal, the rates are not made arbitrarily. The number is in accordance with the law, just highly uprated.”

He called on expat home owners in North Cyprus “not to panic” and that the KTEB will “protect your rights”.

“The government is in good communication with non-governmental organisations and if that [communication] is not there then we have laws,” he said.

Mr Sungur said that he had been in touch with the Finance Ministry on the “faulty” implementation of the property tax rise but that talks had been put on hold because of the lockdown.

“There is no crime here and the ministry is led by a really good [Finance Minister, Dursun Oğuz]. We can speak comfortably with him.”

Asked about the potential of a “retrospective correction” to the tax rise, Mr Sungur predicted that “people won’t be refunded” but they “may pay less” in the future if the KTEB’s talks with the Finance Ministry end in “success”.

“The money you give to the government is not lost,” he continued. “The [Finance] Minister . . . aims to ensure that people’s [lives] are not disrupted; the undersecretary must have rushed the process, leading to the current results.”

He said that swimming pools, whether “shared or privately owned”, are subject to the property tax increase, and that this issue also forms part his talks with the Finance Ministry.

Municipalities, which collect the property tax payments, “do not set the rates” Mr Sungur added.

“They are given a set number which they have to add to their charges,” he said. “The municipalities’ role is more about ensuring that the ‘real-life’ qualities of land use match official records, such as checking that a dwelling has not been built on land registered for agricultural use.” No-one at the Finance Ministry was available for comment. 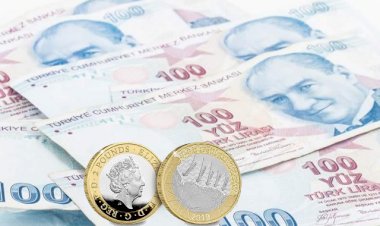