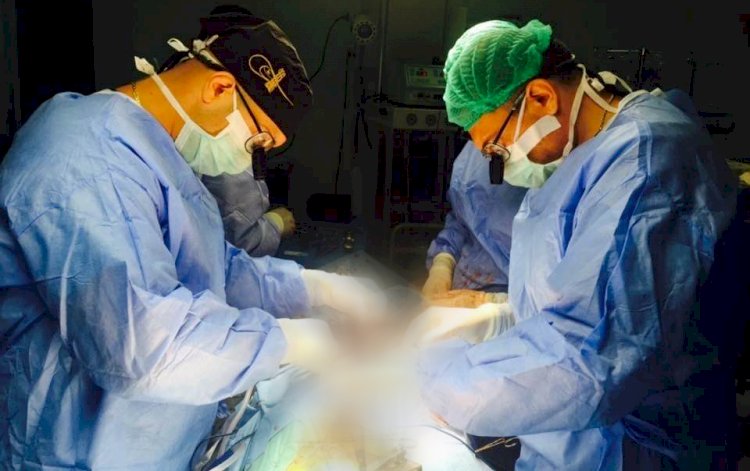 THE ORGANS of two young men who died in intensive care have “given life” to four other people.

Kenan Kurtdemir, 23, was left in a critical condition after a car crash in the early hours of January 17 in Girne, as previously reported by Cyprus Today.

He was being treated at Lefkoşa State Hospital’s intensive care unit, where he had been in an induced coma, but sadly died last Friday, January 22.

It was reported that Kurtdemir’s family had given permission for his organs to be donated.

Brother Anıl later wrote on Facebook that his organs had “helped three other people in their struggle to hold on to life”.

“My brother Kenan’s heart and kidney transplants were just carried out successfully and gave life to three people,” he wrote in the post. “He continues to live and to give life.”

Lefkoşa Mayor Mehmet Harmancı honoured Mr Fıstıkçı’s memory in a social media post that read: “I got to know him at the military; he was always respectful and full of love. He worked at our municipality. We were together for six years.

“His family meant everything to him. Your kids and your wife will be taken care of, your family first and then us, Mert. May God rest your soul in heaven, rest in peace beautiful person. Death is very cruel.”

The transplant of Mr Kurtdemir’s heart on Sunday was only the third successful heart transplant to have been conducted in the TRNC, Lefkoşa State Hospital cardiovascular surgeon Dr Hasan Birtan told Kıbrıs TV.

The patient who received the heart was in a “stable condition” in intensive care, he said, and could be discharged “in three to four weeks if all goes well”.

Dr Birtan also praised the families of Kurtdemir and Fıstıkçı for their “exemplary behaviour” in agreeing to have their sons’ organs donated.