‘NO EASY WAY OUT’

PASSENGERS travelling to the UK via South Cyprus airports have called for a boycott of easyJet after the airline reportedly refused to allow those with negative Covid tests from the TRNC to board.

Dozens of ticket holders for flights on easyJet, which flys from Paphos and Larnaca airports, said this week that they were refused boarding unless they obtained a new Covid test result performed in the South. Some said that they had to find a pharmacy to get a test done and missed their flights as a result

With Turkey still on England’s Covid “red list”, travelling from Ercan via Turkey is an unfeasible option for most due to enforced hotel quarantine and quarantine fees running into thousands of pounds.

While some airlines operating from the South appeared to have softened their stance on the matter, easyJet – founded by British Greek Cypriot Sir Stelios Haji-Ioannou in the 1990s – seemed to be taking a tougher line.

Cyprus Today contacted easyJet for comment but had not received a response at the time of going to press.

Passengers took to Twitter to criticise the airline. Derya Devecioğlu said: “easyJet are an absolute disgrace. Very suddenly choosing to discriminate against northern Cyprus. Didn’t have any problem with UK residents booking return flights via the South but now making it difficult by choosing not to accept PCR tests from the north. DO NOT BOOK WITH THEM! Book with British Airways or alternative flight providers.”

Another Turkish Cypriot wrote: “Shame on easyJet for its discriminatory practice of refusing PCR tests issued in Northern Cyprus. It is NOT UK government policy so why are you doing it?”

A Twitter user called James Kirby said: “easyJet staff refusing to board passengers from North Cyprus to travel from the republic of Cyprus, because [they] do not accept the North Cyprus PCR tests, this is discriminatory. If PCR tests are accepted to cross the border then why shouldn’t [they] be accepted on the flight?”

Another person wrote: “If you’re flying home from North Cyprus via Larnaca with easyJet or Wizzair please get your PCR tests done in South Cyprus as they are not accepting tests from the TRNC and won’t let you board the plane. Discrimination at its finest.”

In contrast travel advice from Jet 2 states that as long as a PCR test is taken up to 72 hours before flying to the UK it would “definitely be accepted, even if you have taken it from Northern Cyprus”.

The British High Commission in South Nicosia told this paper last week that any questions about Covid-19 tests from the TRNC for the purpose of travel from the South should be directed to airlines.

Meanwhile Turkish Cypriots have slammed a new application system set up by authorities in South Cyprus to register their vaccination certificates under the EU’s Digital Covid Certificate (EUDCC) system as “impractical and nonsensical”, reports said.

The system was set up because the UK and EU countries do not currently accept TRNC vaccination certificates as exemption for quarantine when travelling from the South, which is currently an “amber” country.

However only Turkish Cypriots who are “Republic of Cyprus” ID card holders and who already have a flight booked are eligible to apply, leading to claims of discrimination as Greek Cypriots are not required to show their flight tickets.

On Thursday it was announced that the EU will accept Turkish Covid-19 certificates for free travel to and within the bloc, raising hopes that those vaccinated in the TRNC could obtain an EUDCC from Turkey instead. 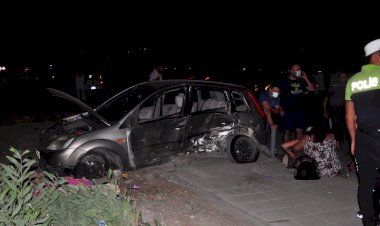 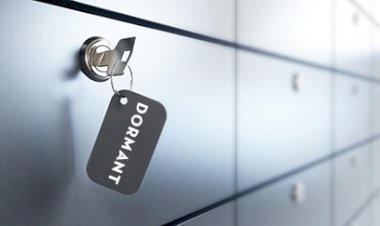 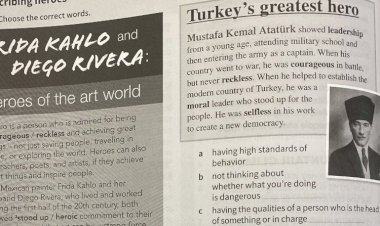 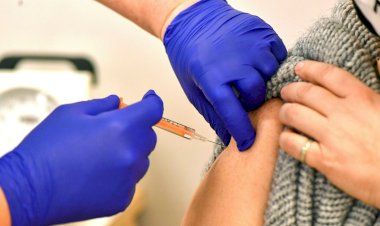