Jan 12, 2021 9:42 am Ibrar Younas 2245
CASES of a coronavirus “mutation” that has been sweeping through the UK have been identified in South Cyprus, it was reported this week. 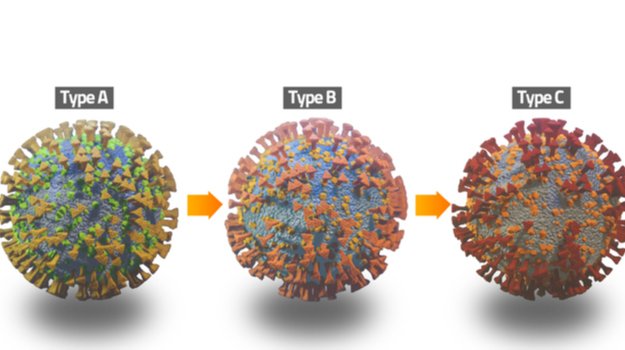 At least 12 Covid-19 cases where caused by the new strain of the virus, which is said to spread more easily among the population, according to Greek Cypriot press reports, raising fears that it could spread to the TRNC.

News outlets reported that health bodies have been conducting “special scanning” on the samples obtained from people who had flown to Cyprus from the UK.

Test samples of all passengers who have turned Covid-19 positive are being sent to the South’s Neurology and Genetics Institute for analysis.

It was announced that the new strain of coronavirus was found in 12 of 19 samples collected between December 6 and December 20.

The TRNC Health Ministry announced on December 22 that anyone, expect citizens, who has been in the UK, Holland, Denmark or South Africa in the 14 days prior to travelling to North Cyprus will not be allowed into the country to prevent the spread of the mutated virus.

Those who are allowed in must spend 14 days in quarantine.

Authorities in the South announced at the same time that the UK had been moved from their “Category B” country list to “Category C” meaning that only “legal residents of Cyprus and Cypriot ID holders” are allowed to enter South Cyprus.