Marina tender must start again after BOTH bidders lost

Jul 13, 2020 10:08 am Ibrar Younas 1552
A NEW tender will be launched by the Lapta municipality for a marina and hotel project – after two firms pulled out of their bids following a scandal that caused a political storm that shook the government. 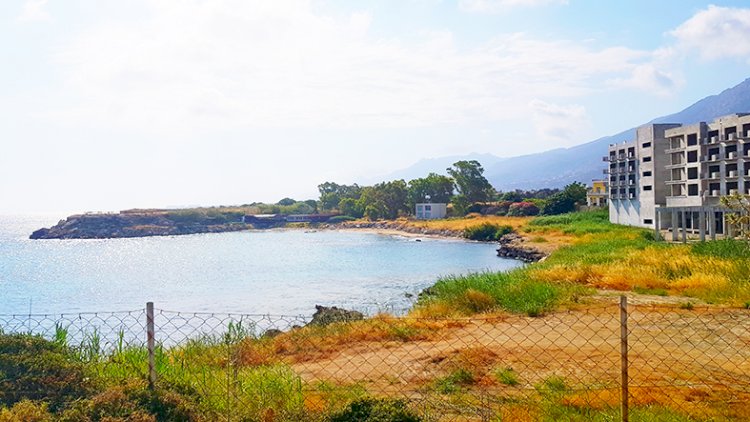 Issuing a written statement, Lapta mayor Mustafa Aktuğ, who previously revealed details of the 300 million euros  Lapta Marina project, said he had been saddened that the hotel, marina and hotel project tender “could not be concluded with an agreement.”

The plan was to include a 400-yacht capacity marina, five-star hotel, two restaurants, children’s play areas and four shops near the coastal path at what is today known as Sardunya Bay.

Leading world tour operators Anex Tour – the second largest shareholder of British tour operator Thomas Cook – pulled out of the project following the scandal over the visit of its owner, Neşet Koçkar and a group of nine officials who had arrived on a private jet last month.

The ‘unauthorised’ visit led to the sacking of tourism minister Ünal Üstel – after he told the Council of Ministers that the purpose of the visit was for the marina project.

Visits by some of the party to Girne and Gazimağusa caused fury among opposition deputies as well as other ministers who claimed Mr Üstel had ‘lied’. The saga almost caused the collapse of the fragile coalition National Unity Party – Peoples’ Party Government.

Without giving a name, Mr Aktuğ blasted politicians for what happened.

“Even if the agenda of our country is on health, the agenda of some elected people is to try and drag the matter into arguments for the sake of protecting their own positions in office, by going from village to village, going on television and trying to slander me,” he said

“We have all the documents. . .we are ready to debate face to face on every platform this matter with. . .Mr Üstel.”

Explaining that the plot of land for the investment belonged to the Lapta municipality, he said they had given authorisation for construction to take place for a hotel, marina and social facilities over a long-rental of  49-years, when the tender had been launched on January 6, 2020.

He said the first place firm in the tender was Cyprus Arenco Investments Ltd. But he said because the Council of Ministers had not taken a decision due to legal issues and interim orders that were later revoked, this investor informed the municipality on February 27, 2020, that they would not be signing the tender agreement, although they had notified the municipality that this did not mean they had departed from the tender altogether. They had apparently said that they “cannot sign an agreement under these circumstances”.
Mr Aktuğ said that following further negotiation, the deferral of the TRNC presidential election to October meaning the deferral of the election ban (that prohibits authorisation of such projects by the government) and Covid-19 pandemic, they had contacted Arenco again – where the company asked for a “deferral” of the signing of the contract on May 16, 2020.

He said the municipality had then decided to extend the signing deadline of the contract for the project to June 26, 2020 until the end of the working day, stating that if this was not done, the big would be referred in favour of the second company of the tender (Anex).

In the end, because Arenco did not sign by that date, they have been “taken out” of the tender, Mr Aktuğ said.

“But Cyprus Deluxe Global Travel Ltd (Anex) informed us that due to the unquarantined entry and news reports and statements, they revoked their bid from the tender as well.”

Mr Aktuğ lashed out at Mr Üstel “for attempting to place the blame on us and our municipality”.

“Ever since coming to office two years ago, I have been trying very hard to implement something that is most missing in our region: democracy through more inclusiveness. We have always maintained the same distance to every political party.”

He then said Mr Üstel had acted “because of his desire to become the leader of one of the most important political parties of the country, the UBP.

He said as the mayor and the people of Lapta, they had been saddened that the firm Cyprus Deluxe Global Travel Ltd had been “worn down” during this process that gave way to their departure from the tender due to the allegations made during the process.

“Serious games have been played with our Lapta which have surfaced and it is our belief that, when the day comes, our public will hold those to account at the ballot box,” he said.

Mr Aktuğ said they will now discuss with the Municipality Assembly on how to re-launch a fresh tender process at the earliest possible time. 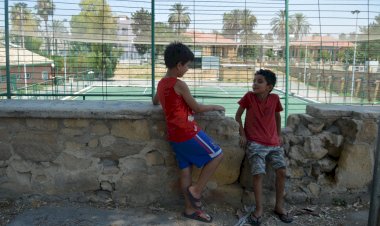 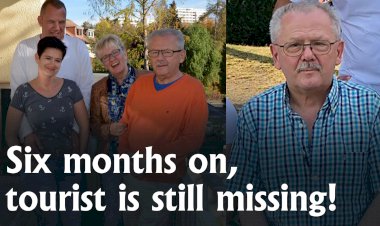 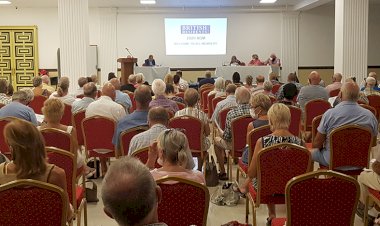 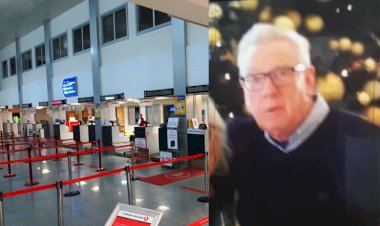