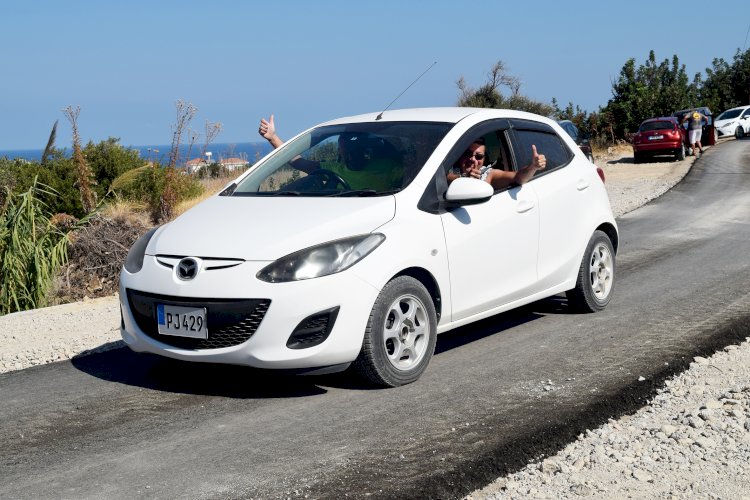 EXPAT homeowners in Esentepe have celebrated the end of their property “hell” after they were able to raise £12,000 for the construction of a small bridge and road giving them direct access to their homes for the first time in 11 years.

The residents say that a builder had failed to deliver on “promises” to con- struct the bridge, meaning the only way into their properties has been via pri- vately owned land, as reported by Cyprus Today in February 2019.

Keith Ellis, speaking on behalf of residents at the 21-property Palm Homes development, said they and four property owners from Sunny Side Homes as well as two villa owners had equally contributed to the £12,000 cost of constructing the bridge.

“We were locked in an 11-year dis- pute with the builder, who had pledged to build the bridge so that we could access our properties without having to use privately owned land,” he said.

“At times we went through hell – as the private property owner [Hamide Bayram Coşkuner] once put up a barrier to stop us using the land when she wanted to sell the plot.

“The only other access route was to drive through a stream bed which turned into mud during the winter months. At times our vehicles would become stuck in the middle of the ravine.

“All of the residents came together and forked out the £12,000 to construct the 100-yard long bridge and road over the stream and asphalt it. It’s like a dream to actually be able to drive into our properties without any problems.”

Despite the earlier falling-out Mr

Ellis thanks Ms Coşkuner “for allowing us to use the land to access our proper- ties for so many years”.

Ms Coşkuner was also at last Sat- urday’s opening “ceremony” and gave the bridge the thumbs-up.

Another resident, Charlie Bell, said he was “relieved” by the construction of thebridge.

Mr Ellis added that he had this week approached Esentepe Municipality asking for the new road, opposite the Antique Restaurant on the road towards Bahçeli, to be given a name.

This newspaper reported last year that Esentepe Mayor Cemal Erdoğan said the council could not foot the bill for the bridge because it did not have the money and could not become involved a dispute between “two private parties”.

Mr Erdoğan said at the time, how- ever, that he would try to “bring the sides to an agreement”. 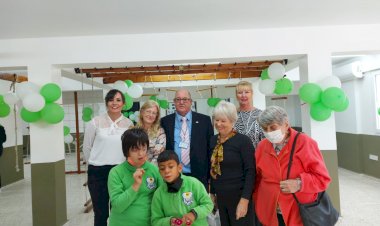 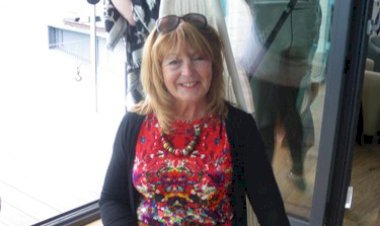 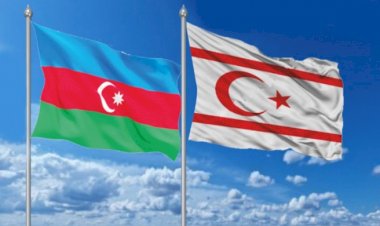 Is Azerbaijan close to TRNC recognition?