Sep 15, 2020 9:13 am Ibrar Younas 4441
MANY exhausted health workers, including doctors, could resign due to heavy workloads during the Covid-19 pandemic, it emerged this week. 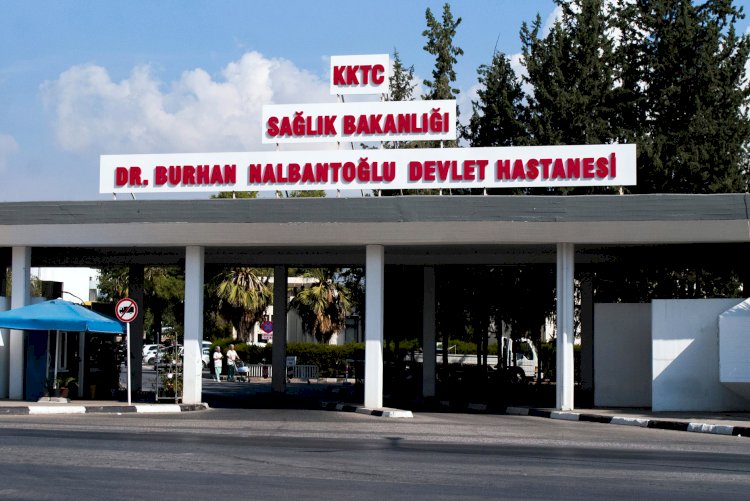 A spate of social media messages from medical staff also showed the current level of frustration over “inadequate” government measures to combat the virus and a failure to provide sufficient resources to protect public health.

Head of the Cyprus Turkish Doctors’ Union, Dr Ahmet Varış, confirmed that some doctors at Lefkoşa State Hospital were considering resigning, with one – thoracic diseases specialist Dr Emine Kamiloğlu – saying: “The workload is too much and the number of physicians is insufficient. Everyone is confused … and we, as doctors, are tired and desperate.

“Many positive cases, some of which show no symptoms, are now being hospitalised but it is unclear where they acquired the virus…only those who take a PCR test out of curiosity find themselves in hospital after testing positive for Covid-19.

“Those who govern us need to make more radical decisions, and urgently. Our borders, for example, should be closed except for very necessary and urgent journeys; entertainment venues should be closed; the opening of schools should be postponed, along with events such as wedding parties…all activities where people would normally gather will now create a contamination risk and should be stopped for a while.

“That would give us healthcare professionals time to sort out and identify local case clusters and to isolate cases that may be a source of contamination.”

Chairman of the Self Employed Doctors Association, Dr Remzi Gardiyanoğlu, said there were only 20 doctors dealing with the country’s positive Covid-19 cases and that threats of resignations were “real”, adding: “It is normal for doctors to seek their rights under such a huge workload.”