Jun 22, 2020 9:51 am Ibrar Younas 1681
Girne Hospital held a “thank you” reception this week and displayed some of the surgical equipment paid for by donations from the North Cyprus Cancer Charity Trust. 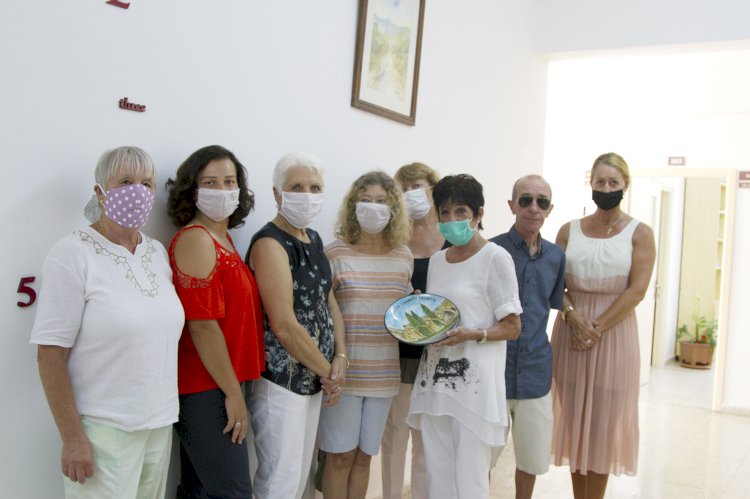 Chairwoman Wendy Anderson was presented with a special plate by the hospital’s head physician, Dr. Ceyhun Birinci. He said: “We express our deepest gratitude to the Cancer Charity Trust and their supporters for their ongoing contribution.”
Orthopaedic surgeon Dr. Ayşe Polat said:” This equipment will allow us to carry out keyhole surgery, which is less intrusive and allows patients to heal quicker.”
The NCCCT donated just over 400,000 TL for the surgical tools. It has also purchased an infusion pump for the main state hospital in Lefkoşa and recently gave 20,000 TL to the Help Those with Cancer Association.
But the occasion was overshadowed by the resignation of the NCCCT’s secretary, who claimed the Trust was “not being run correctly.”
In her letter to members, Marion Stuart said: “Sadly, I have been forced into this – one because I have been excluded from communications at the request of the ‘Chairperson’ with which you are all complicit. Secondly, because as I stated months ago, the committee is not legitimate as it does not conform to its own Constitution, nor the Association Act of 2016 on which the Constitution is based.
“My apologies  that I am culpable at not declaring the last AGM as null and void, because apart from not having any membership from which the committee is chosen, there were insufficient attendees (ten in all), particularly bearing in mind that thirteen people are required to fill all the positions of the various committees required by law. However, the current situation is untenable as in effect the committee is not legal and the operating of the Trust is illegally conducted.
“In addition all records, the keeping of which is the responsibility of the Secretary are lost – those prior to 2017 lost and none appear to have bene kept since then under the new leadership nor by any preceding Secretaries.”
Ms Stuart has also written a letter to the Girne District Office in which she claims “The Trust is not, nor has not been running correctly, for the past three years.”
A statement issued on behalf of the NCCCT said: “This is an internal matter within the society which is being sorted out and it would not be appropriate to put anything in the newspaper at this stage. The society is helping TRNC hospitals and it will cause embarrassment for the society.” 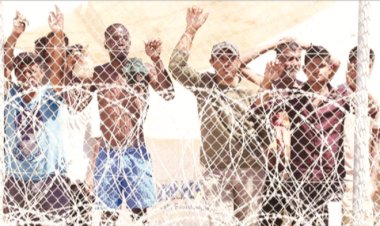 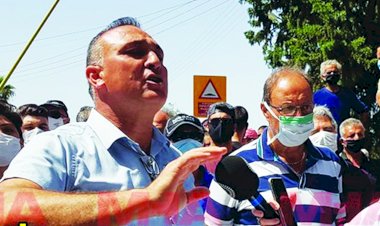 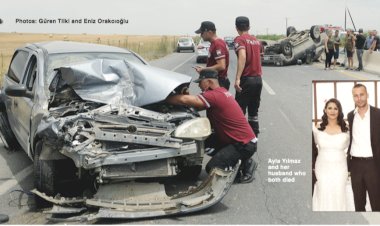