Eclipse of the heart

Jun 23, 2020 11:23 am Ibrar Younas 1741
The month of June is normally the height of the wedding season in North Cyprus when hundreds of young couples tie the knot in a sunshine ceremony. 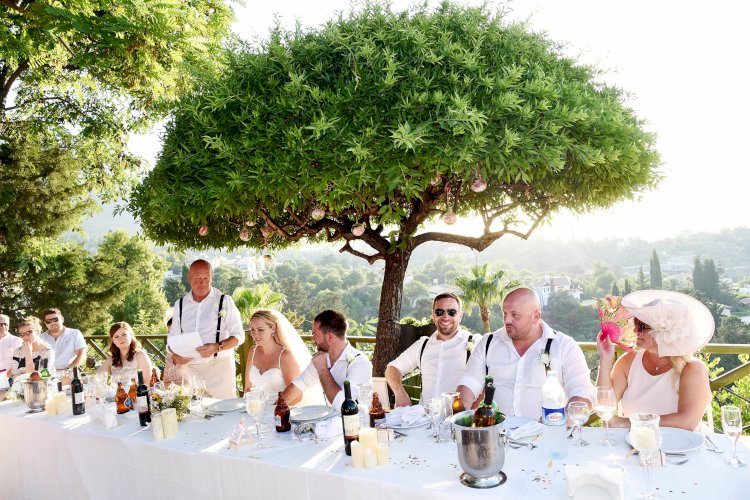 This year, eight out of ten planned weddings have been cancelled or postponed.

That’s according to wedding organisers and venue owners, who say that, despite offering substantial discounts, couples are opting to wait until next year. The unwanted guest at the feast is of course, the corona virus. Wedding salons remain officially closed until the end of June, while restrictions on travel and loss of income have forced many people to reconsider or abandon their planned nuptials.

One couple affected is Yasemin Gülpınar, 28, and fiancé Derviş Borucu, 29.
Miss Gülpınar moved to North Cyprus with her family from Enfield, north London, in 1998, and eventually met “the love of my life.”

The couple had booked their wedding at Lord’s Palace hotel in Girne on August 29. The bridal gown was chosen, and everything arranged, including the music to be performed by popular Turkish Cypriot singer, Ahmet Evan.

“We had no other choice than to postpone it as we have most of our family members and close friends living in the UK,” she said. “Knowing that we would be forcing them to take a health risk by air travel or forcing them to stay in quarantine when they arrived in the TRNC or return to the UK, was out of the question.

“Not only people in the UK but friends and family who already live in the TRNC were sceptical about attending the wedding as everyone is expecting a second wave.

“We had everything almost ready but knowing we would be limited to prepare everything in just two months was stressful enough just to think about it and we think health comes first and next year we can celebrate with a bigger and better wedding.”

Miss Gülpınar had had her measurements taken and placed the  order for her wedding dress.  “My wedding dress was to be made in Barcelona. Although the dress will be the same, we have asked them to stop the production and complete it for next year,” she said.

“I've had all my weddings for the first half of the season cancel, and most of the ones for the second half have postponed to next year,” she said.  “I currently have four weddings at the moment – two in August, one in September and one in October. But there's a chance the August ones will postpone too, so not a particularly lively season!”

She said she was receiving enquiries for 2021, but said people were “still nervours even about booking for next year so some are looking at 2022 instead”.

Photographer Susie Forster said:“Couples would like to go ahead but guests coming from abroad aren’t keen on having tests and quarantine. I have only two bookings this year and they keep postponing so to be honest, I don’t think they are going to happen.”

Yarim Wedding coordinator Onur Minare said: “There have been so many deferrals of weddings to 2021, we have very few wedding parties for this year. People are concerned at the prospect of a second wave.

“Cyprus weddings usually see families and friends coming from abroad which has been a serious contributory factor to couples deciding to postpone.  Another factor is the uncertainty over flights. We have also received concerns that the bride and groom do not want weddings where everyone has to wear masks. The wedding sector has suffered a serious blow as a result, seeing 80 per cent cancellation of bookings,” he said.

Mr Minare said “We have laid on special discounts for weddings to be held in July and August. Despite this, there is very little interest,” he said.

Elysium Park director, Kemal Ağınlı, said: “A large proportion of weddings have been deferred to another date due to corona virus, because people are concerned concerning the outbreak.

“Weddings in the TRNC should have started in March, but because of the lockdown they have not taken place, and the uncertainty has caused deferrals to 2021.

“Now, it is said that our sector will open as from July 1. No details have been given by the health board as to rules and regulations that needs to be followed. Because weddings aren’t being held in any other part of the world, we have no example to follow.

“We aren’t just a wedding salon. Our sector is a very big sector. You have musicians, confectioners, hair dressers, photographers, chefs, etc all dragged into the uncertainty.”

Le Chateaux Romance director, Serhan Gönelli: “We are receiving so many requests for weddings to be ‘deferred to next year’. Uncertainty and concern prevails, we cannot plan for the future. Some have abandoned having a wedding altogether. Corona virus may have negatively impacted other sectors but it has shot us in the heart.”

Hidden Garden director, İsmet Ertaç, said: “Many people have cancelled, some have deferred to 2021. Everyone wants to wait. It is a very difficult period not only for us, but also for our workers. This is the only source of income for us.” 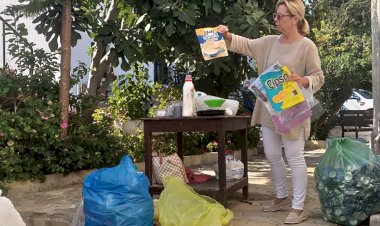 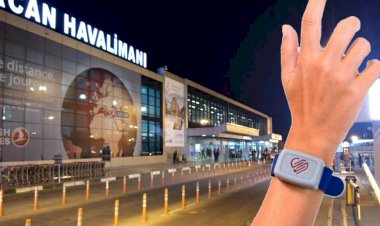 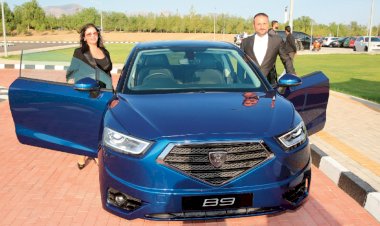