May 18, 2020 12:41 pm Ibrar Younas 808
Fire that broke out yesterday morning in the forest area of Tepebaşı-Kalkanlı-Akdeniz and Koruçam spread widely, burning thousands of trees. 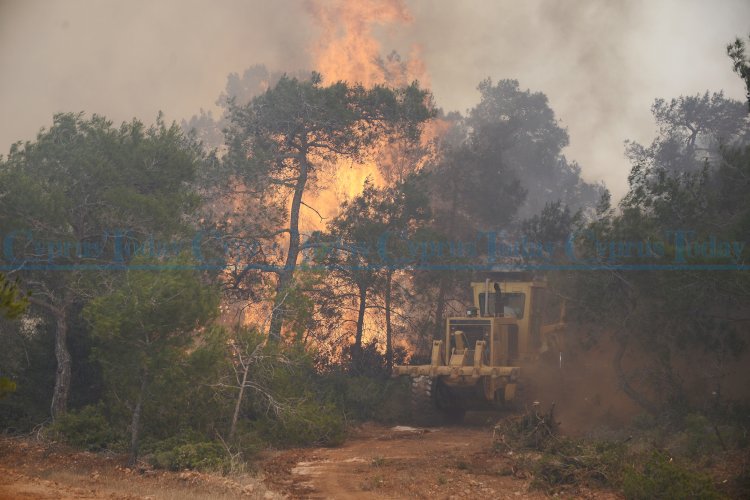 Fire declared mobilization in the country, threatened settlements in Kalkanlı.

The fire that broke out in the forested area in Tepebaşı at 11.30 yesterday spread to a very large area within a few hours due to the strong winds. Fire spread to areas where intervention was difficult. fire fighting vehicles from the land to the south and Turkey as well as police, soldiers, Civil Defense Organization, fire brigade, Forestry Department, municipalities, local government and civilians, tried to fight the flames. 3 helicopters sent from Turkey, were stationed in the TRNC last night and continue to work this morning. 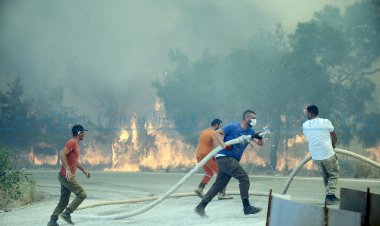 A mobilization was declared against the fire, which caused great damage. The fire, which spread to the houses in Kalkanlı and caused the evacuation of Kalkanlı Yaşam Evi and METU Northern Cyprus Campus, caused fear and panic. Those who saw blazing trees could not hold their tears. State and government officials and heads of political parties also went to the region to assess the situation. 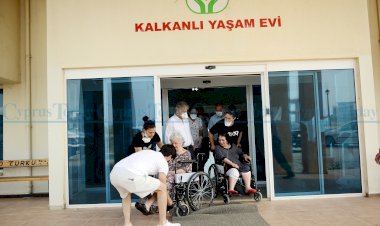 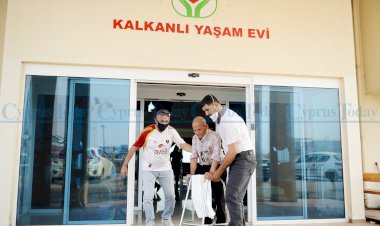 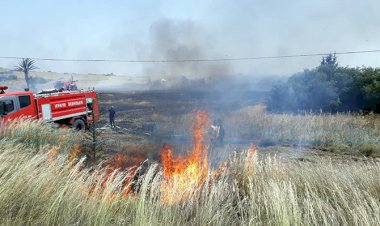 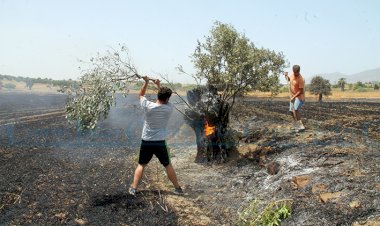 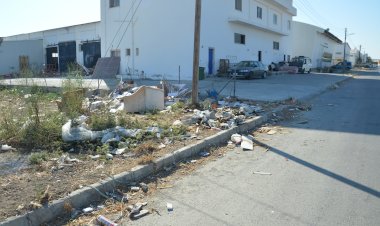 Campaigners call for end to pollution in industrial zones 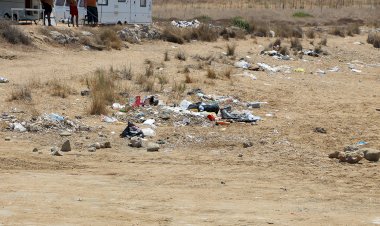 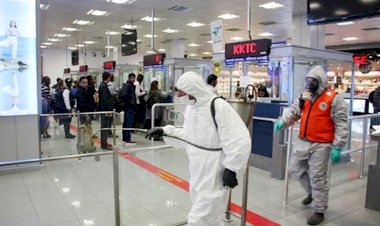 COVID FINES ON THE WAY 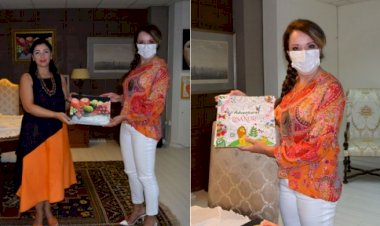