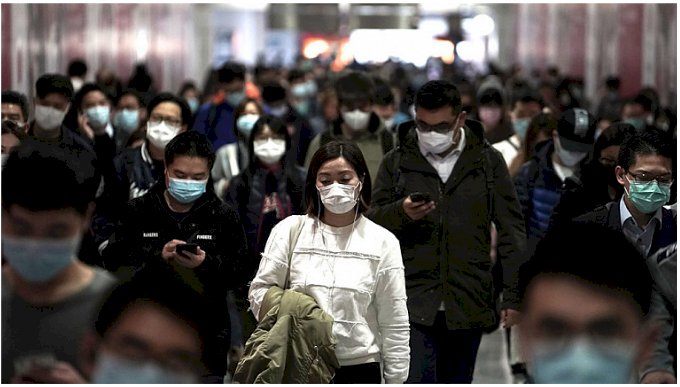 A Ministry of Health statement said that of the 67 cases, 30 involved people travelling to the TRNC  by air and 11 by ferryboat while the others had been in contact with previously-infected patients.

Dr Pilli said on Wednesday that 10 people who should have been self-isolating at home had, in fact, been in contact with others and would be prosecuted while efforts were underway to trace those that they might have passed the virus on to.

The number of daily flights – excluding private charters – allowed to land in the TRNC was reduced to six from Sunday in a bid to control the new outbreak. Early casualties of the reduction were the Cyprus XP travel agency and Pegasus Northern Cyprus, which closed all their offices. The general manager of both companies, Zeki Ziya, criticised the reduction of  flights which was ordered by the State Communicable Diseases Committee, saying: “They change their decisions over and over again within a week which makes it impossible to follow and respond to what they want.”

Meanwhile, recently-introduced random PCR testing by the Ministry of Health is being increased, with test teams visiting workplaces on the Lefkoşa Industrial Estate and in the Sarayonu area of the city this week. Health Minister Dr Ali Pilli announced the increase, saying: “There have been extra local infections over the past few days and to help prevent more we are now undertaking more random tests.

“We started the tests on people crossing the border from the South and for some businesses but are now increasing the scope of operations and trying to raise the frequency to daily while concentrating on travellers from Turkey.

“If everyone does their duty in keeping to the guidelines involving the wearing of masks, social distancing and personal hygiene, we will win this war in just 21 days.”