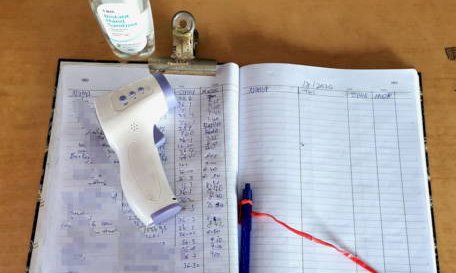 LEDİ Discount Market in Ozanköy has taken action after an adult male friend of an employee contacted a teenage female customer by obtaining her number from a Covid-19 logbook located at the shop’s entrance.

The incident was confirmed to Cyprus Today by business manager Hasan Zabit after details first emerged on social media.

Mr Zabit was informed of the incident on Wednesday night and told us that the employee’s friend – someone who does not work for Ledi Discount Market – was the one to extract the girl’s contact details from the customer logbook, which he then used to message her.

The “necessary action” has been taken against the employee who has been “stopped from working at Ledi until a second order”.

“We have since then been trying to contact the father [of the girl] . . . in order to apologise to them” Mr Zabit said, describing the incident as “upsetting”.

“This has happened for the first time,” he continued. “We could never imagine something like this taking place. Now that we have experienced this, we are taking precautionary action and we will ensure that something like this will never happen again.

“The logbook is now removed from the [shop] entrance unless the personnel responsible for measuring temperatures is there, even though someone is always there. We understand that the details [of the girl] were taken when the shopping trolleys were being collected.”

Meanwhile the head of the Consumers’ Association, Hasan Yılmaz Işık, who is also the president of the TRNC Human Rights Association, said that misuse of consumers’ personal details was “rare”.

“It does not appear among frequently made complaints, but it is unacceptable,” he said. 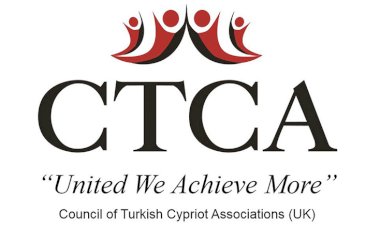 TCs living in UK can register as ‘Turkish Cypriot’